The poet and translator Jamie McKendrick (b.1955) admits to having led “a rather unsettled, disorganised, shifting life” full of “odd jobs in odd places”. About his collection of translations of the Italian poet Valerio Magrelli, The Embrace (2009), which took him fifteen years to complete, he said, “I’m not usually so tenacious, so my staying with [it] surprises me”. He is, nevertheless, one of our leading translators of Italian literature. As well as Magrelli, he has translated the poetry of Antonella Anedda and the fiction of Giorgio Bassani, and, in 2004, edited the Faber Book of 20th-Century Italian Poems.

Appropriately enough, “He Be Me”, published in the TLS in 2020 and then in McKendrick’s self-illustrated pamphlet The Years (2020), presents middle-aged doubts and misgivings in a light that might suggest Canto III of Dante’s Inferno, where the poet meets “the ‘so-so souls’, who / when they lived, were neither cold nor hot … God nor Satan” (in Ciaran Carson’s translation). In this face-to-face encounter between the speaker and his younger self, the speaker is poised precariously between the need to feel vindicated (“I could tell he didn’t know / what he wanted – to drink, to have, to be”) and envy of his former self’s youthful aimlessness. But any sense of despair in McKendrick’s work is, as Tom Paulin has noted, “strangely laid-back”, redeemed by a cool, complex intelligence that holds order and confusion in a light, likeable balance.

When I arranged a meeting with my self
predictably he – as I’ll call him – turned up late.

I had perched an hour on the barstool and drained
three glasses of red when he wafted in,

looking like me only longer-haired, years younger,
with an insouciant air and the feeblest excuse.

The barmaid I’d flirted with to no avail
as the clock dust gathered was suddenly all smiles.

I offered him a drink as it was clear
he had no money, no job, no staying power

– none of which I myself had that much of
but at least I’d arrived on time, time being

what I had less of, which made his lateness
even worse. I could tell he didn’t know

what he wanted – to drink, to have, to be.
A vaguely startled look patrolled his eyes

as if his confidence was just a bluff.
I could have told him that what lay ahead

would test a sturdier nerve than his
but why waste words – he’d find out soon enough.

All the fool seemed utterly sure of
was never in his life would he be me.

The post ‘He Be Me’ appeared first on TLS. 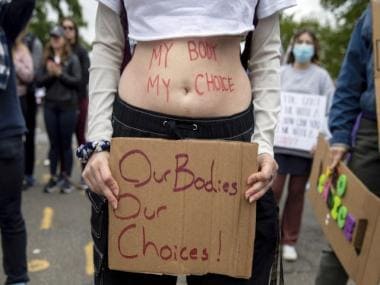 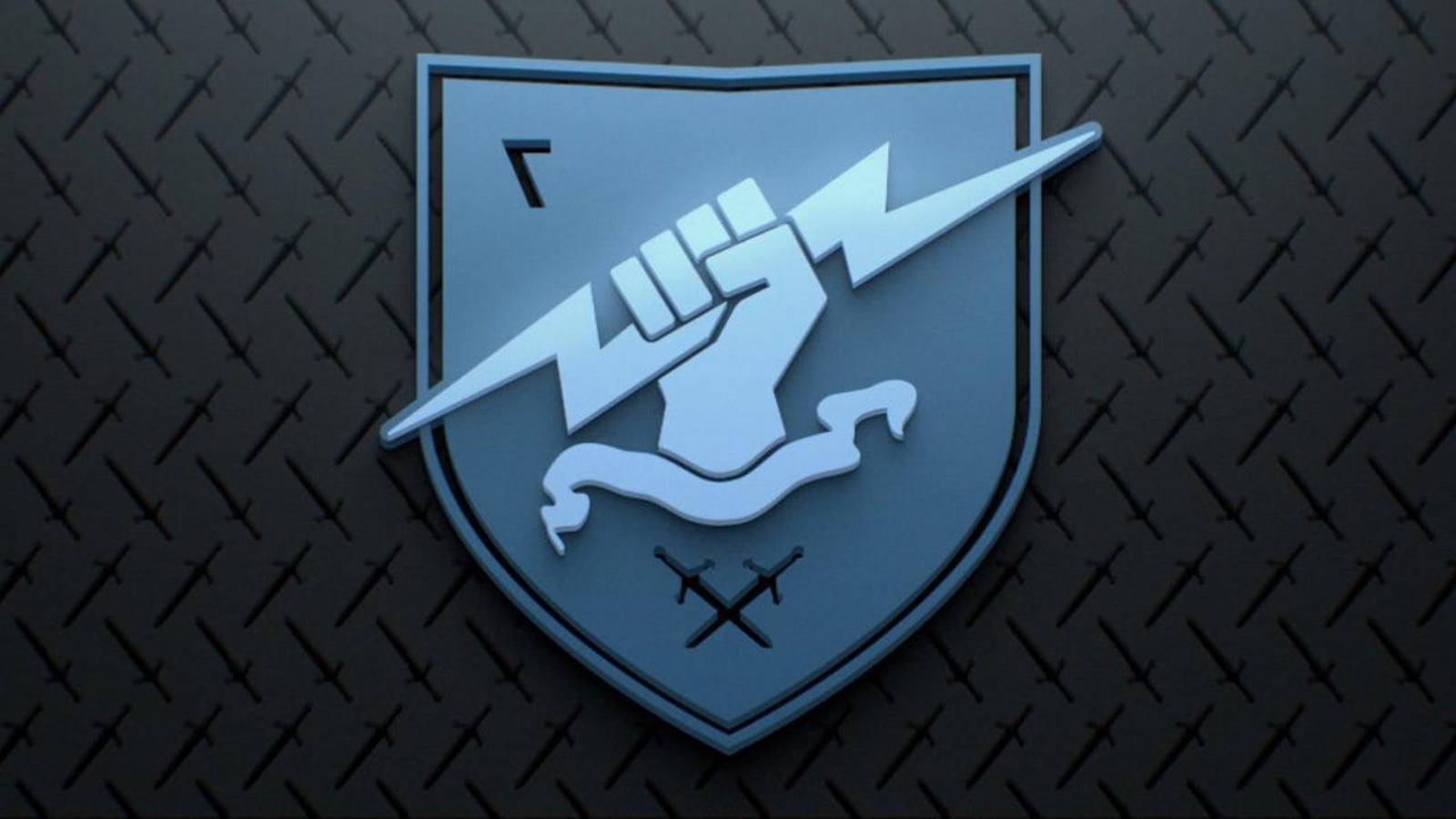 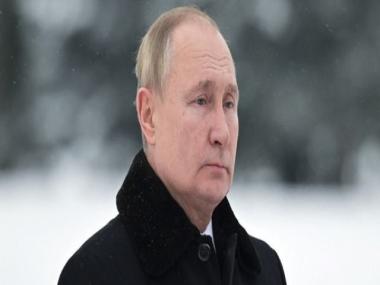