India is revising its existing policies and is also in the process of bringing in new ones to increase industry participation in the space sector, Indian Space Research Organisation (ISRO) Chairman Dr. K. Sivan said on Sunday.

Sivan, who is Secretary of, Department of Space, said this, via a video message during the inaugural session on ‘Future of Space-International Participations and Collaborations’ at The India Pavilion, Expo 2020 Dubai.

He emphasized that the recent reforms in the sector have ensured that the role of the private sector has evolved from being just suppliers to partners in the process. He also highlighted that space is one of the significant areas that India is looking at for international cooperation.

“I hope space cooperation will further strengthen with commercial and technological collaborations,” said Sivan, adding that the Indian industry has to play a big role in the space sector globally.

India is planning to boost the space sector in the global market. With an aim to make the country an economic space hub in the future, it also recently launched a new industry body, the Indian Space Association (ISpA).

Sivan said that the government is open to inviting private players in the space sector and ISRO is tying up with start-ups and industries.

“India is focussing on international collaborations, including bilateral and multilateral partnerships,” he said.

In the recent past, the ISRO has also joined hands with Niti Aayog, and the Department for Promotion of Industry and Internal Trade (DPIIT) to encourage space start-ups in the country.

However, Sivan emphasized on the need to make outer space safe and that it is a collective responsibility of the government and non-government agencies to ensure that.

The six-month-long Expo 2020 Dubai, which began early on October 1, will run till March 31, next year. Among the 192 participating countries, India has the biggest pavilion in the expo. Fifteen states and nine central ministries from India are participating in this expo.

The India Pavilion features an innovative kinetic facade made up of 600 individual colorful blocks. It is developed as a mosaic of rotating panels that will depict different themes as they rotate on their axis. It represents the theme of ‘India on the move’ and is a unique amalgam of the rich heritage and technological advances of the nation, according to an official statement. 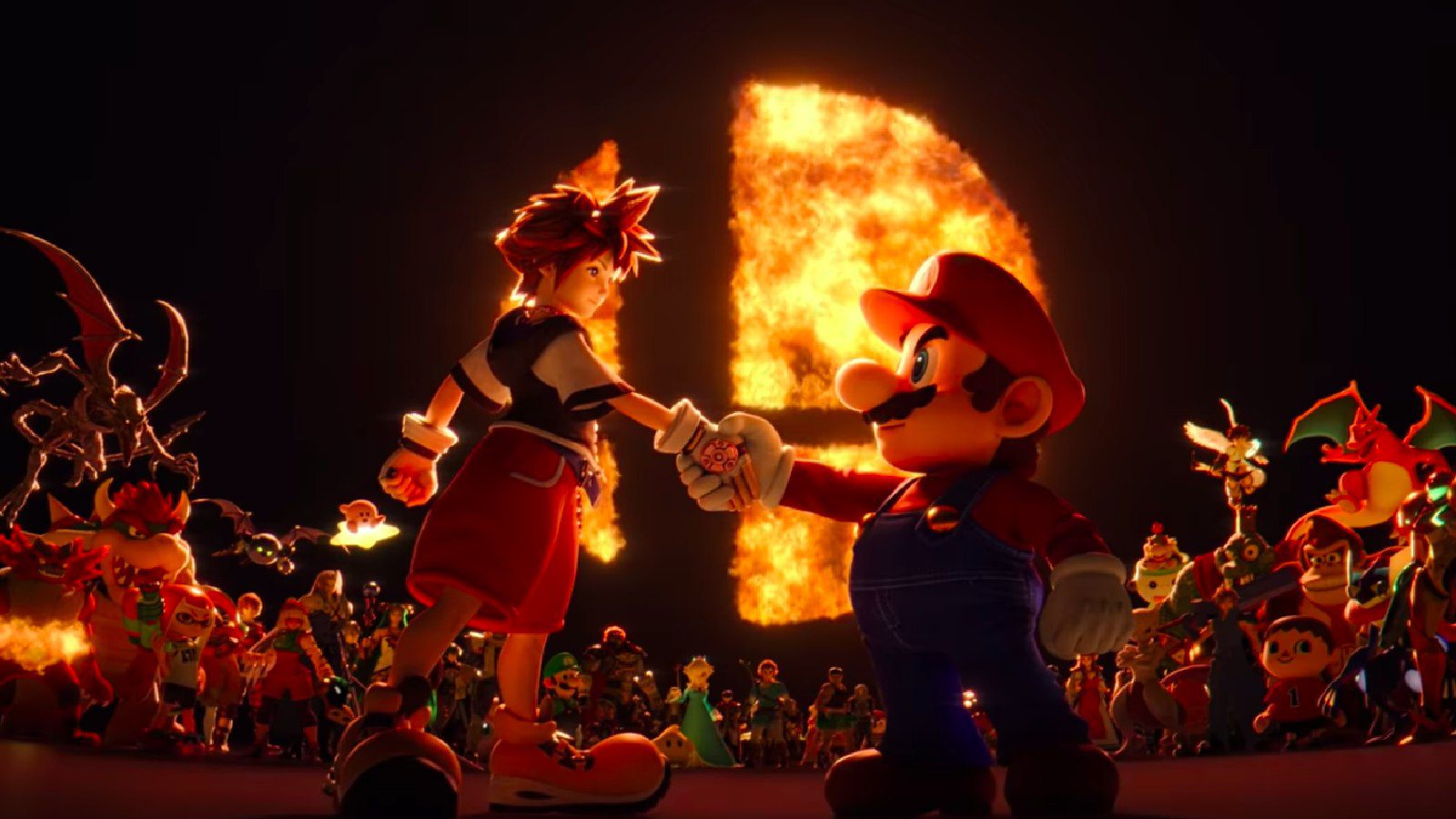 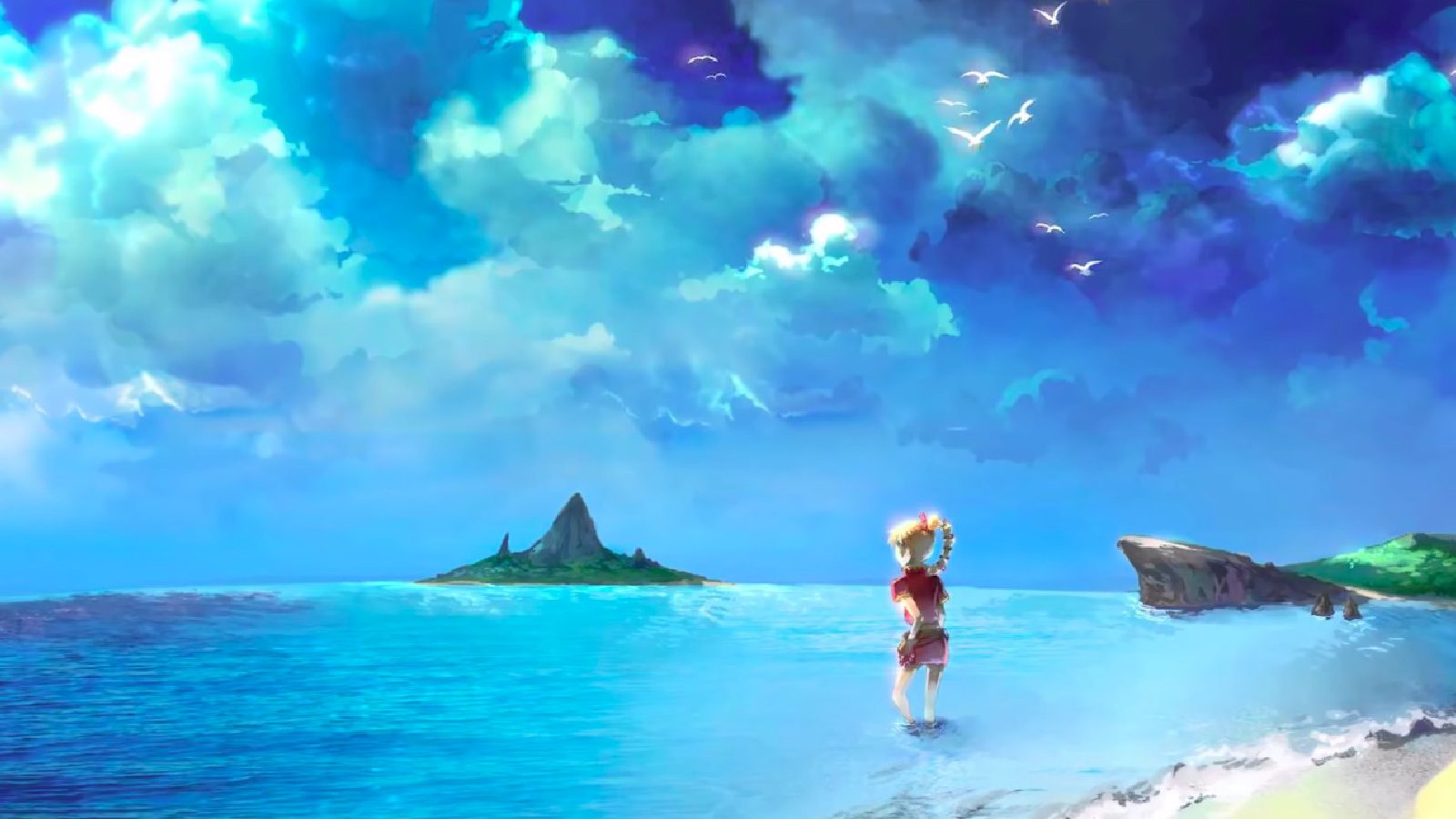 Chrono Cross is likely to be remastered with Another Eden co...