When you sign a legendary filmmaker like Denis Villeneuve, you have to work according to his terms and conditions. Dennis has explicitly stated to Warner Bros that he will only direct Frank Herbert’s science-fiction novel into two parts. And, it looks like Warner Bros has given a green light to ‘Dune: Part 1’. However, the fate of part 2 still depends on Warner Bros and their decision.

WHAT IS ‘DUNE’ ABOUT?

American sci-fi movie helmed by Denis Villeneuve with a screenplay by Jon Spaihts, Villeneuve and Eric Roth, Dune, is named ‘Dune: Part 1’ on-screen. This will be the first instalment of the two-section adaptation of the 1965 novel by Frank Herbert of a similar name.

Set in the most far off destiny of humanity, it follows Paul Atreides, as he and his family, the decent House Atreides, are driven into a fight for the perilous desert planet Arrakis, between the neighbourhood Fremen people and the enemy interlopers, the House Harkonnen.

FILMMAKER DENIS VILLENEUVE ON SPLITTING THE FILM INTO TWO PARTS

In an interview with “Variety“, Denis opened up about his intentions to film both the ‘Dunes’ together. “I wanted at the beginning to do the two parts simultaneously”, Villeneuve said. “For several reasons, it didn’t happen, and I agreed to the challenge of making part one and then wait to see if the movie rings enough enthusiasm. As I was doing the first part, I really put all my passion into it, in case it would be the only one. But I’m optimistic.”

Furthermore, he also added, “If such a thing as ‘Dune: Part 2’ happens, I will say that it’s going to be an insane playground for me. It’s going to be just like pure cinematic pleasure for the second part. I don’t want to speak for everybody on the team, but I will say that we really created on this movie a feeling of family and to re-unify everybody again together, that would be paradise”.

In another interview with “Total Film”, he talked about his expectations with ‘Dune: Part 1’. He said, “The first thing was to prove that there was a beautiful, popular movie that can exist, and I think that I proved that — everybody at Warner Bros. and Legendary, they are 100 percent behind the project. They feel that it would need a really bad outcome at the box office to not have a ‘Dune: Part 2’ because they love the movie. They are proud of the movie, so they want the movie to move forward. And they still did half of it. So, you know, I’m very optimistic”. 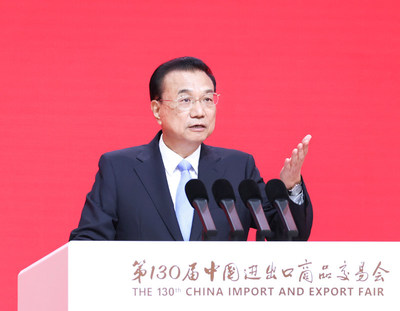